Part 3:  The Nutritional Benefits of Organic Fruits and Vegetables

Antioxidants pack a bigger punch in organic fruit and vegetables. 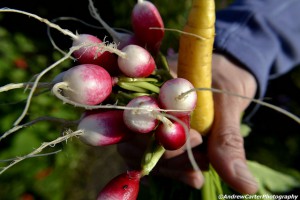 That’s a lot of numbers but it all adds up to good news for organic food eaters. Do you eat those recommended five servings of fruits and vegetables every day? If so, eating organic foods rather than conventional is like getting two extra servings worth of antioxidants. 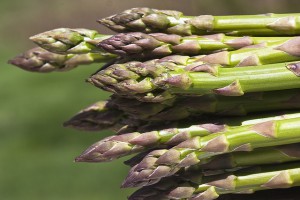 So, now you know: make sure you eat all your fruits and veggies AND make sure they are organic for the biggest nutritional bang for your buck.

Is nutrition one of your reasons for eating organic? What else makes organic important to you?