Which organic produce options help you avoid the highest risk of pesticide residues?

Which organic produce options help you avoid the highest risk of pesticide residues?

A new analysis by Consumer Reports showed that 18 out of 49 tested fruits and vegetables rate Fair or Poor when it comes to pesticide residues and suggests that when it’s possible, people should try to eat their organic versions. The analysis compiles five years of USDA pesticide residue data that tested for 450 different pesticides on fruit and vegetables. From this data, they created a ranking system that included the toxicity and amount of the pesticides detected as well as the total number of pesticides and the number of times they were detected for a given fruit or vegetable. 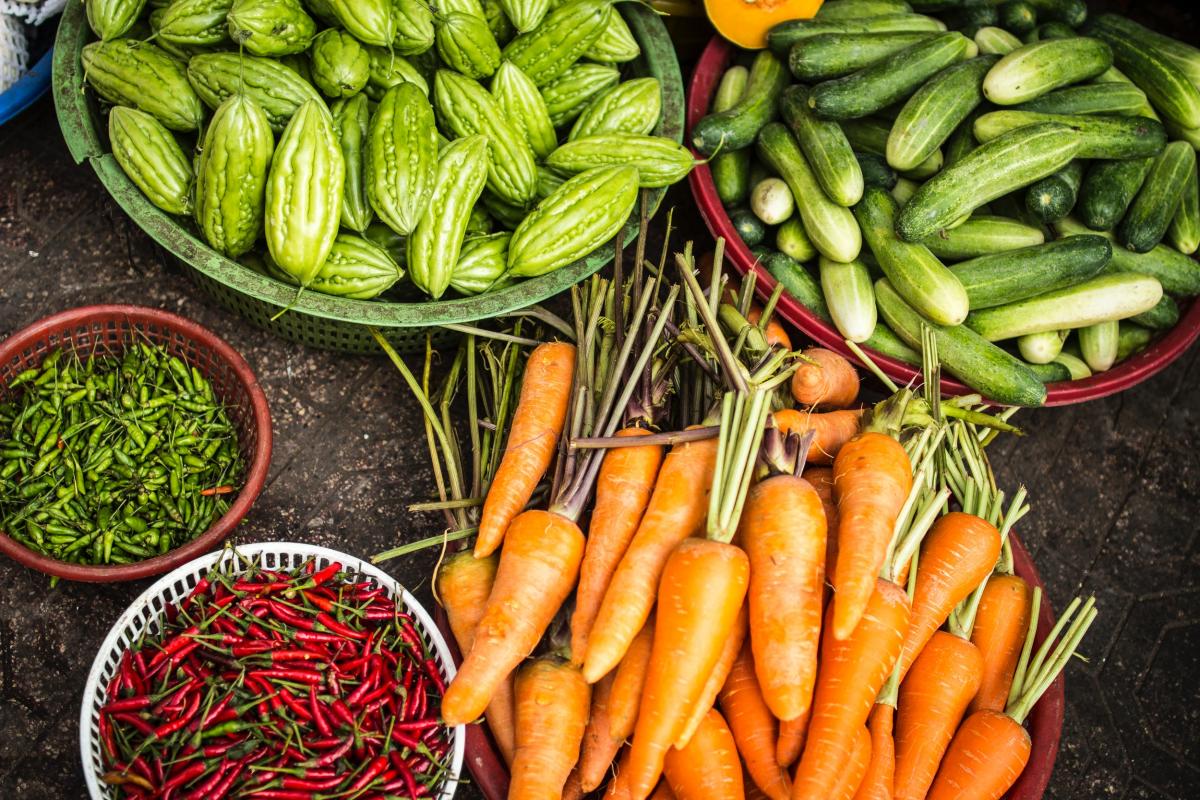 With this ranking system, the Consumer Reports analysis found that 31 out of 49 nonorganic fruits and vegetables earned a rating of good or higher. But they warn against eating the 18 that ranked fair or poor, and encourage people to eat organic versions of these products when possible, or to substitute one of the 31 products that have a higher rank. See their report for the list of fruits and vegetables with their rankings.

While Consumer Reports says that occasionally eating a poorly ranked fruit or vegetable shouldn’t pose a serious health risk, pregnant women and children should really try to avoid those with the lowest ranks to minimize health risks associated with pesticide exposure, and organic versions are the safest alternative. The report highlights several studies that show concerning connections between pesticide exposure and negative health outcomes such as cardiovascular disease, ADHD in children, and Alzheimer’s disease. Pregnant women have to be especially careful as many studies link prenatal exposure to developmental issues with their children including IQ and autism.

While whole communities surrounded by lots of conventional agriculture have been shown to have greater health risks, this is especially true for farmworkers. Consumer Reports suggests that pesticides are particularly dangerous to workers on the front lines in the fields and factories. Ingestion, inhalation and skin absorption, are the most common exposure routes during day-to-day handling and this can result in either slow accumulation over long-term exposure or acute toxicity. Regardless, long-term health implications are the risk. “The effects of pesticides on the people who grow and harvest our food is a big part of the reason CR recommends buying organic when you can.”

While Consumer Reports recognizes that access to organic produce can be limited, particularly to low income communities, they have also found that sometimes the price differences between organic and conventional produce in the supermarket can be surprisingly small. In another CR article, they offer some tricks that can save money when buying organic produce like:

Buying local and seasonally can also help you score some more affordable organic options, but if the price is still prohibitive, or the organic option isn’t available, Consumer reports recommends that you choose a different fruit or vegetable that ranks higher on their list.