Experienced beekeepers in Serbia can benefit from organic

Experienced beekeepers in Serbia can benefit from organic

Its agrarian landscape dotted with smaller farms that carry the potential for organic farming, experienced beekeepers in Serbia can more easily make the leap into organic honey production when starting with at least 38 colonies, according to a study published in Economics of Agriculture.

A growing interest in organic honey prompted the study’s authors to perform an economic analysis of organic beekeeping in Serbia, which revealed that beekeepers that start with up to 30 colonies operate at a loss, whereas those with 38 colonies (570kg of honey) breakeven, and 50 or more colonies can turn a profit. Contrary to nonorganic beekeeping, where a gradual build in the number of colonies and production is recommended, the study’s analysis suggests that organic honey production is more economically viable in Serbia when beekeepers already have experience and start with a larger number of colonies.

For organic beekeepers with 100 colonies, after covering all costs, the profit is 2,213 Euros, while farms with double the capacity generate 6,350 Euros or 529 Euros per month. Because many beekeepers are hobbyists or enthusiasts, some may not factor in the cost of labor. When the study authors exclude the cost of labor, all beekeeping operations are profitable in third year of organic honey production.

The study’s authors also suggest that the economic barometers for organic honey could improve with greater demand for organic products, as the organic market in Serbia is in its early stages. Italy, Bulgaria, France, Romania, and Spain are the top five countries in Europe for organic honey production. 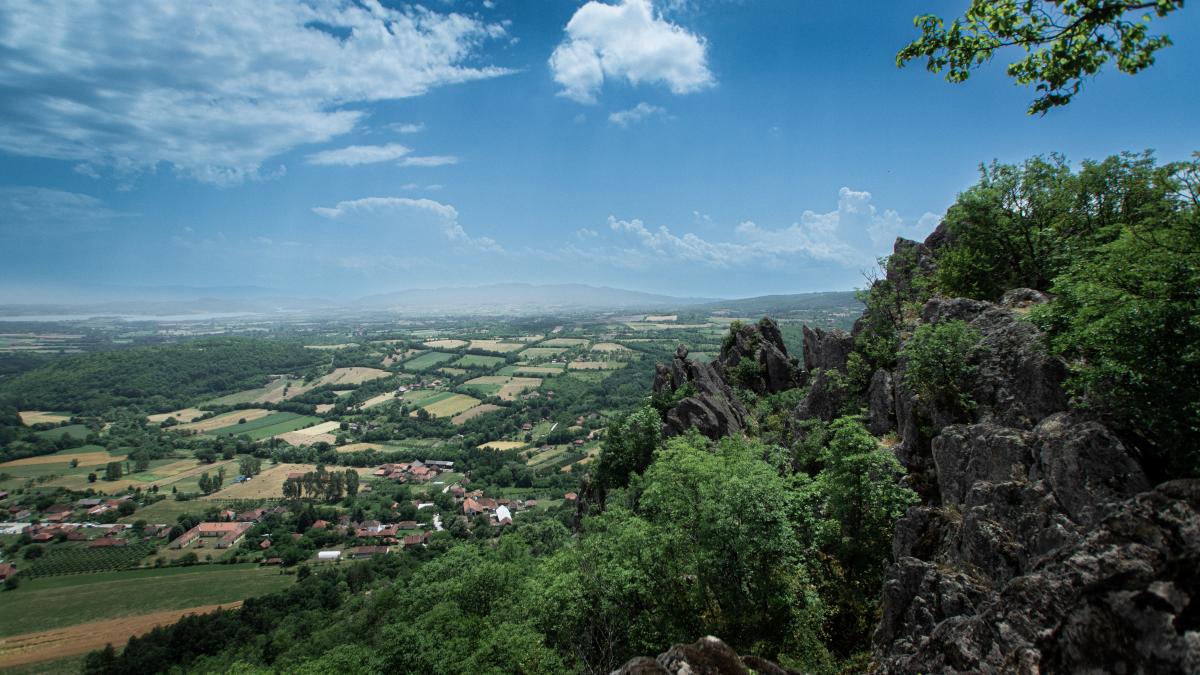 Learn more about the science and impact of organic beekeeping through The Organic Center’s recipes: https://www.organic-center.org/recipes/creamy-hibiscus-iced-tea-rose-water-and-honey.